Make your own Gaming Station! 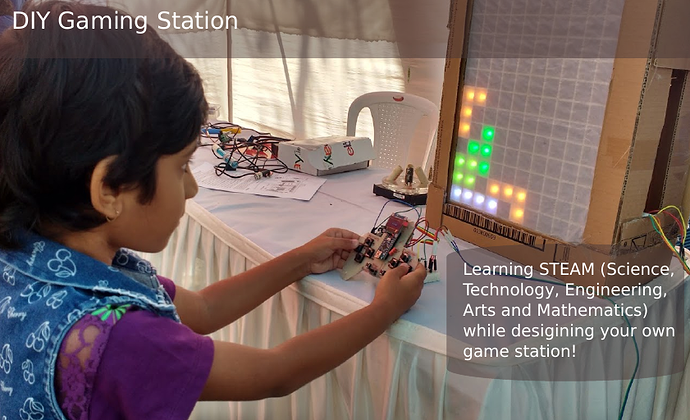 Screenshot%20from%202019-07-04%2014-20-15841×512 548 KB
In an era where touchscreen-based smartphones are ubiquitous, there was a time when people used to play games like Tetris and Snake in regular mobile handsets. Won’t it be interesting to redesign some of those retro-games by making your own screen with just LEDs and play along with your peers?

This is going be a very interesting challenge to anyone who wants to brush up/learn the basic concepts of programming along with side tinkering with microcontroller!

So, here is the challenge!

Your task would be to make a DIY gaming station using array of neopixel LEDs (link below) and write the program to for the following games:

It’s up to you to either design your own remote controller or use an existing mobile application which can interface with Bluetooth to play the games. 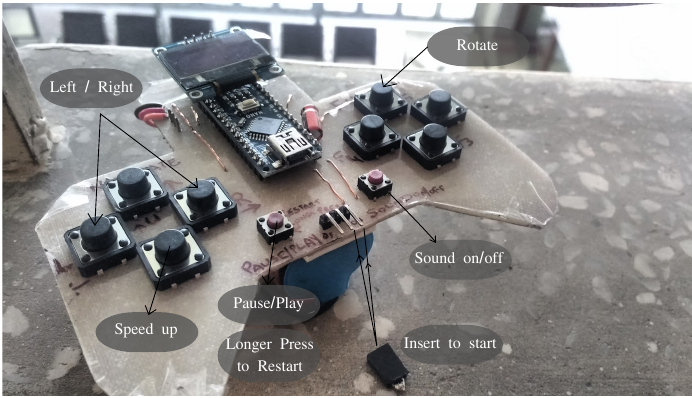 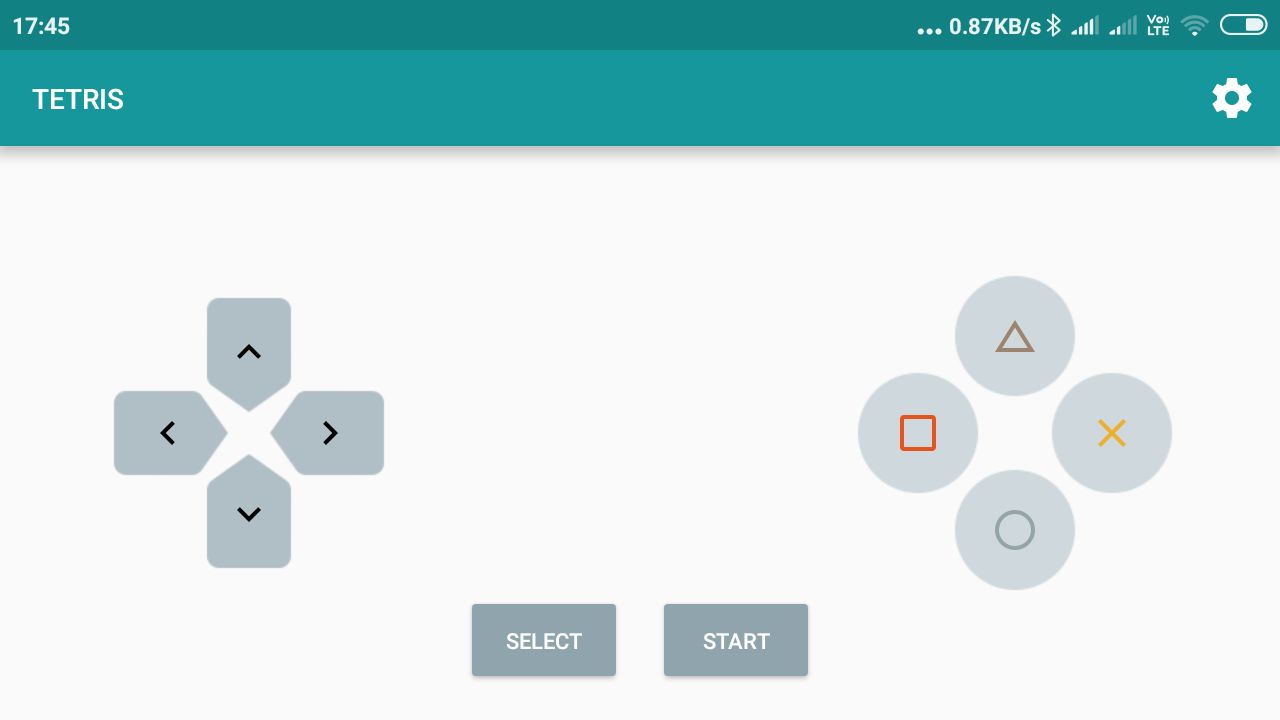 The gaming station can enable one to pick up electronics, programming, and fundamentals of physics in an engaging and meaningful manner.

Here are some of the glimpses! 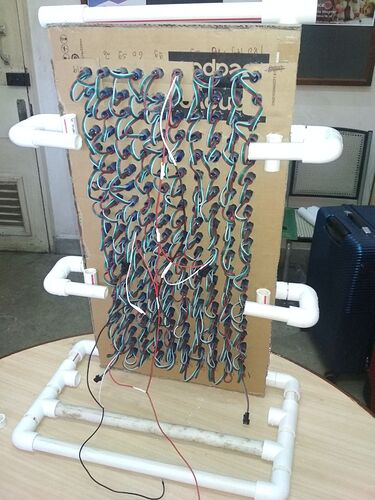 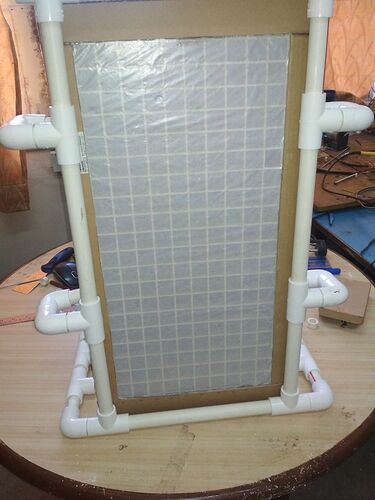 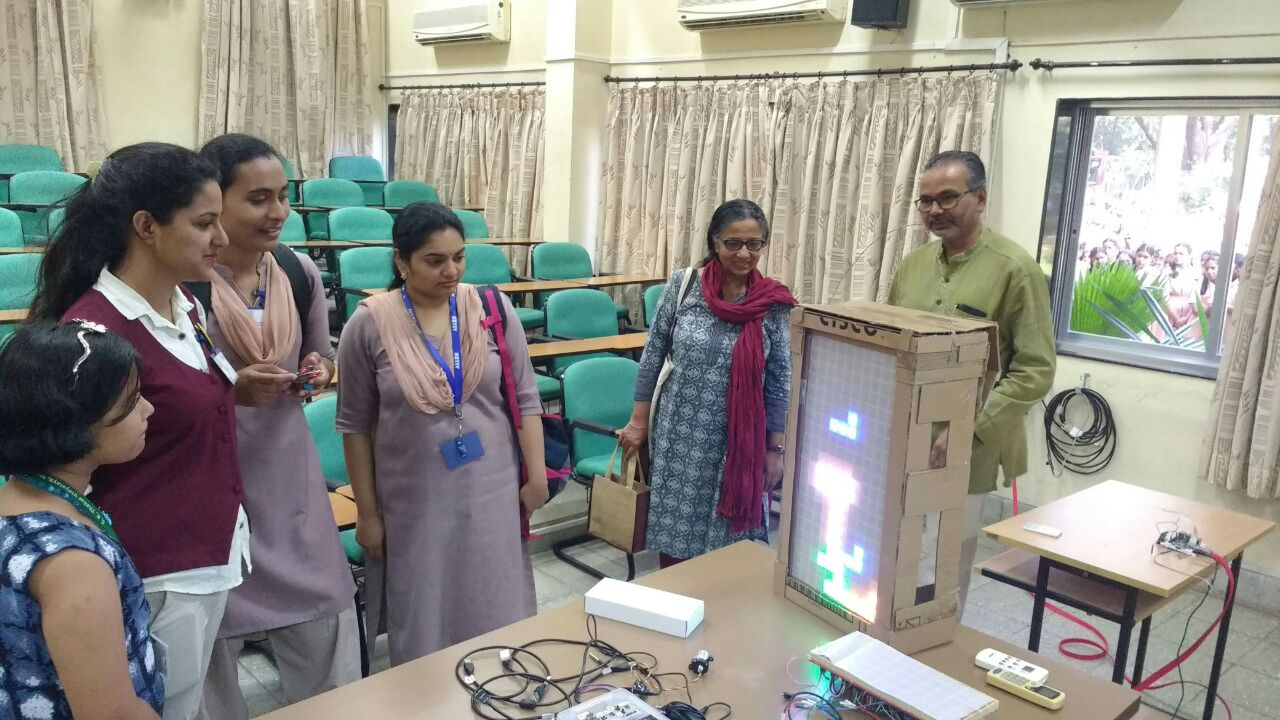 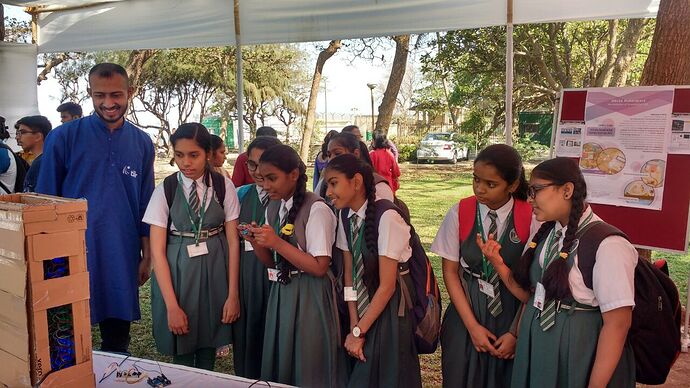 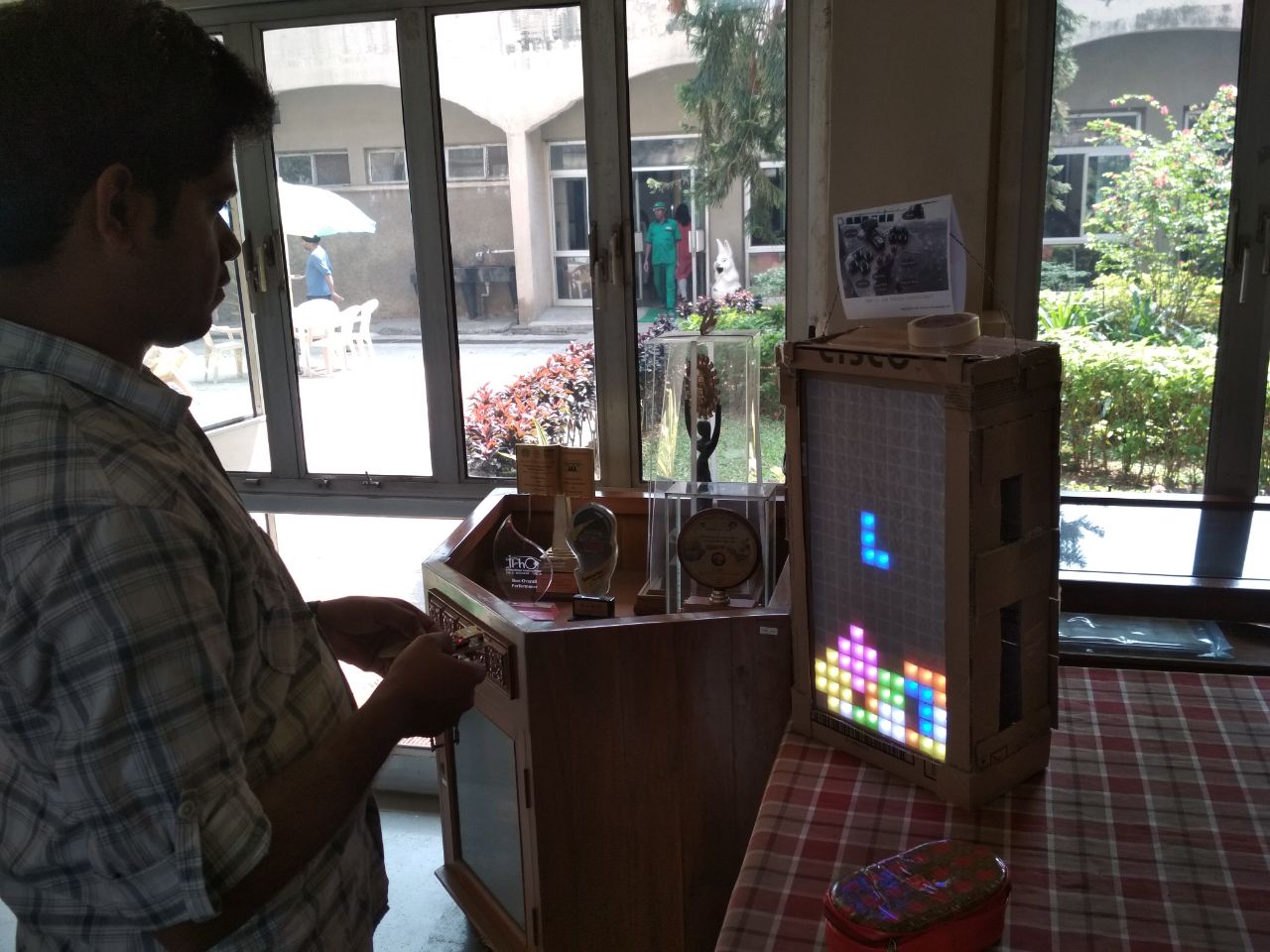 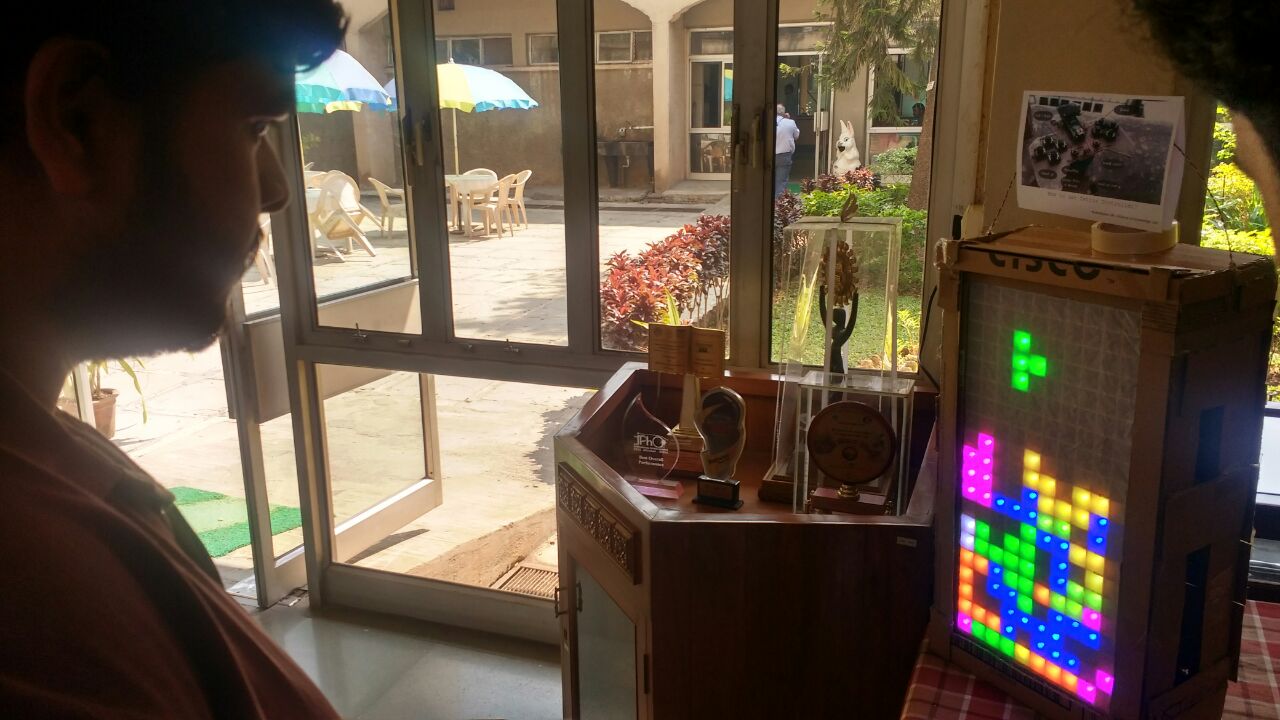 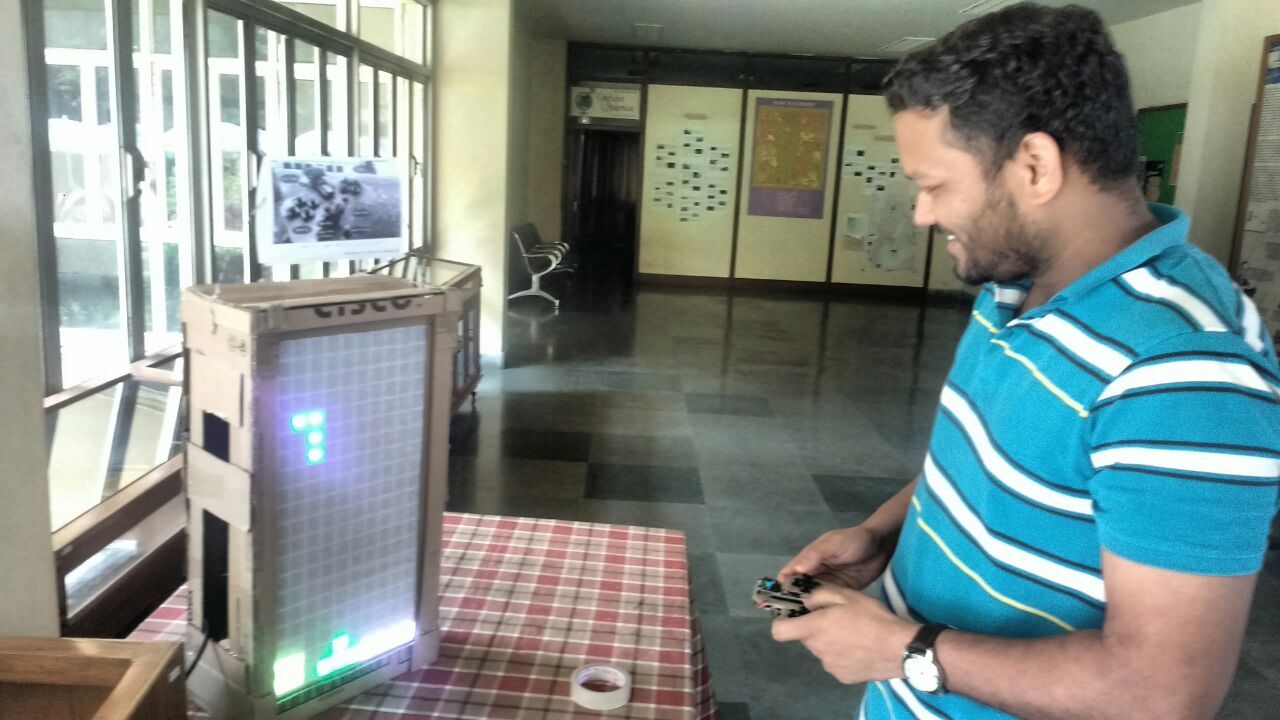 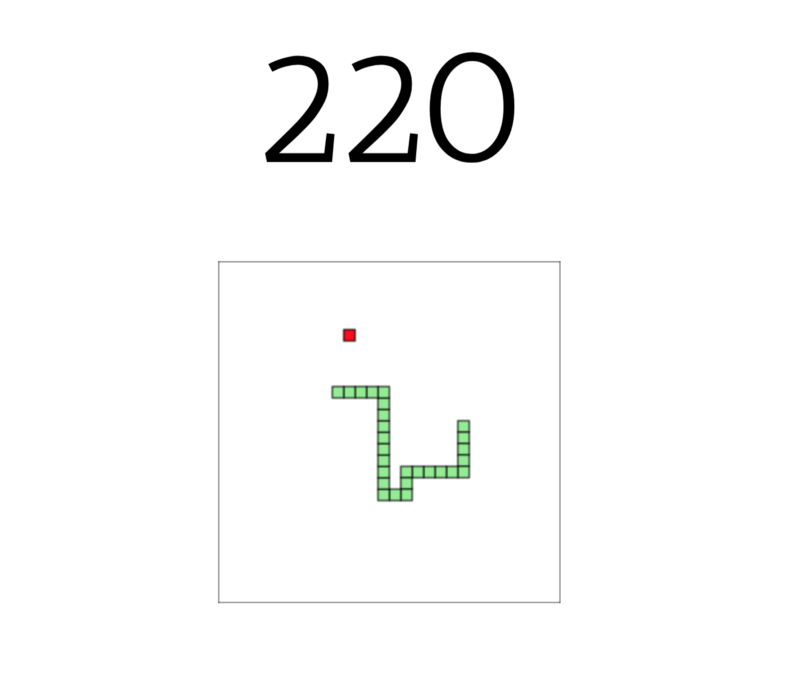 Think like a programmer: How to build Snake using only JavaScript, HTML &...

by Panayiotis Nicolaou Think like a programmer: How to build Snake using only JavaScript, HTML & CSS Hello there ? Welcome on board. Today we will embark on an exciting adventure, where we will be making our very own snake game ?. You’ll learn... 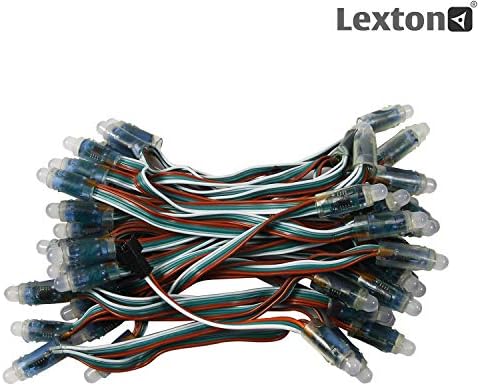 2.The idea inspired by: 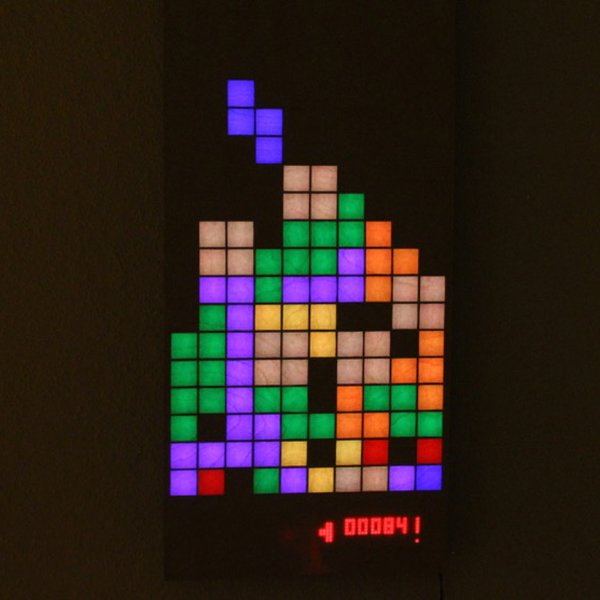 I am building a retro gaming display for my living room to play games like Tetris or Snake with a wireless controller while I am sitting on my sofa. 10 columns of WS2812 LED stripes are integrated in a lasercutted MDF frame, which is covered by a...

I have played it yesterday in NMS it was very good .Looks complex from back but very fine gameplay.

Don’t you want you make it? You can form a group in your school, and we will be more than happy to guide you through this platform.

Just wanted to know below details listed below :

How many different colours can be generated using neopixel ?